What are the benefits of chamomile tea? 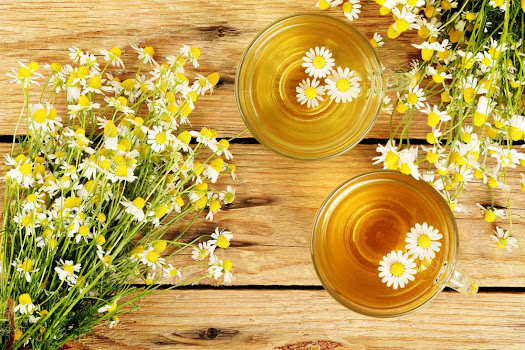 Chamomile tea has long been used, as a traditional folk remedy, for a wide range of health issues. Nowadays, researchers are increasingly exploring its effectiveness in managing illnesses, including cancer and diabetes. So far, research into the potency of chamomile tea has shown promise. However, studies vary with some research proving clear benefits compared to alternative remedies, and others merely pointing to possible ones. For most people, chamomile tea is safe to try as a supplement to other treatments, but it should not replace mainstream medical treatments when people have serious illnesses. What is chamomile tea? The potency of various chamomile teas varies, with some containing significantly more chamomile than others. The more potent teas are also more likely to cause side effects in people who are vulnerable to them. Consequently, it is safest to start with a low dosage and work up to larger doses slowly. Chamomile contains chemicals called flavonoids. These flavonoids
Post a Comment
Read more
More posts